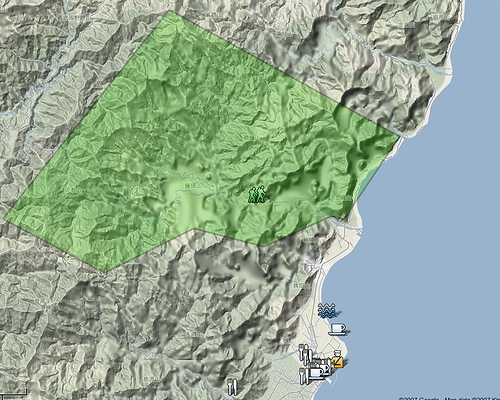 I wanted to announce two projects which I think should be useful for English speaking residents of the Taiwanese interweb: