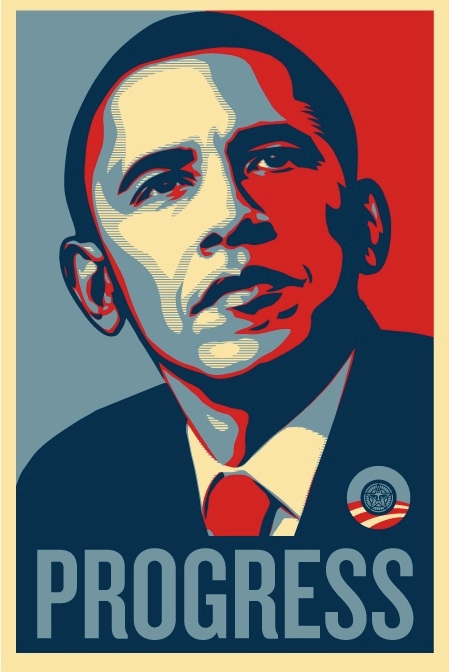 The biggest problem I have with the Clinton legacy is its failure to articulate a strong defense of progressive values. I think we ended up with Bush precisely because of that failure. While Gore and Kerry toyed with progressivism they were ultimately unable to embrace it, allowing the Democratic Party to drift off course without anyone at the helm. The funny thing about Obama is that he is running a more Clintonesque campaign than Hillary Clinton. It is Obama, not Clinton, who is trying to move the Democrats more towards the center on domestic policy issues. And in a needlessly foolish way at that. Clinton, by appropriating Edwards progressive platform has sought to renounce her husband’s legacy. For that reason alone I feel tempted to give her my support.

But I have two problems with Clinton. The first is foreign policy. As much as she’s embraced progressivism at home, she remains a hawk on foreign policy. That Madeleine Albright is one of her best friends doesn’t make me feel any more comfortable. And while Obama’s foreign policy of hope seems somewhat thin, it does seem to send a strong message to the rest of the world that Americans are ready to change. If the vote for US President was a global one (and perhaps it should be), it seems clear that Obama would win.

The second problem I have with Clinton is that I don’t trust her. I don’t think that she’s as competent as she’d have us believe. She certainly didn’t do very well with health care the first time around. And while her health care policy may be better than Obama’s, her close ties to the health care industry don’t bode well for genuine reform. More than that, the way her campaign invoked the race card in South Carolina really shocked me.

Obama, on the other hand, inspires. His speeches inspire. He inspires young people. He inspires people to make art and music. He inspires people who know him and worked with him. Everyone I know from Illinois loves Obama — try to find me 10 New Yorkers who are as passionate about Clinton. He’s also inspired a huge number of people I respect to endorse him.

In the end Obama is not a Bill Clinton democrat. He’s far more progressive in tone and rhetoric, even if he gets it wrong occasionally on the policy front. And while Hillary Clinton may be attempting to ride on Edward’s progressive coattails to convince us that she’s no Bill Clinton either, I don’t buy it.

Obama has declared himself the candidate of hope and then dared us to hope. Its a dirty trick. But it just might work. If it does work it will be because he isn’t asking us to have hope in Obama, but to have hope in ourselves — to believe that by voting we can make a change. Yes we can.