You’d think that Hualien, perched against the Pacific Ocean and separated by mountains from the concrete jungles of Taiwan’s West Coast, would be as far as one can get from where I grew up: New York City. And, indeed, it sometimes feels that way: like when I want a bagel, or an off-broadway play, or to hear John Zorn make some noise on his saxophone. But sometimes Hualien can remind me of home… in the most unexpected ways. 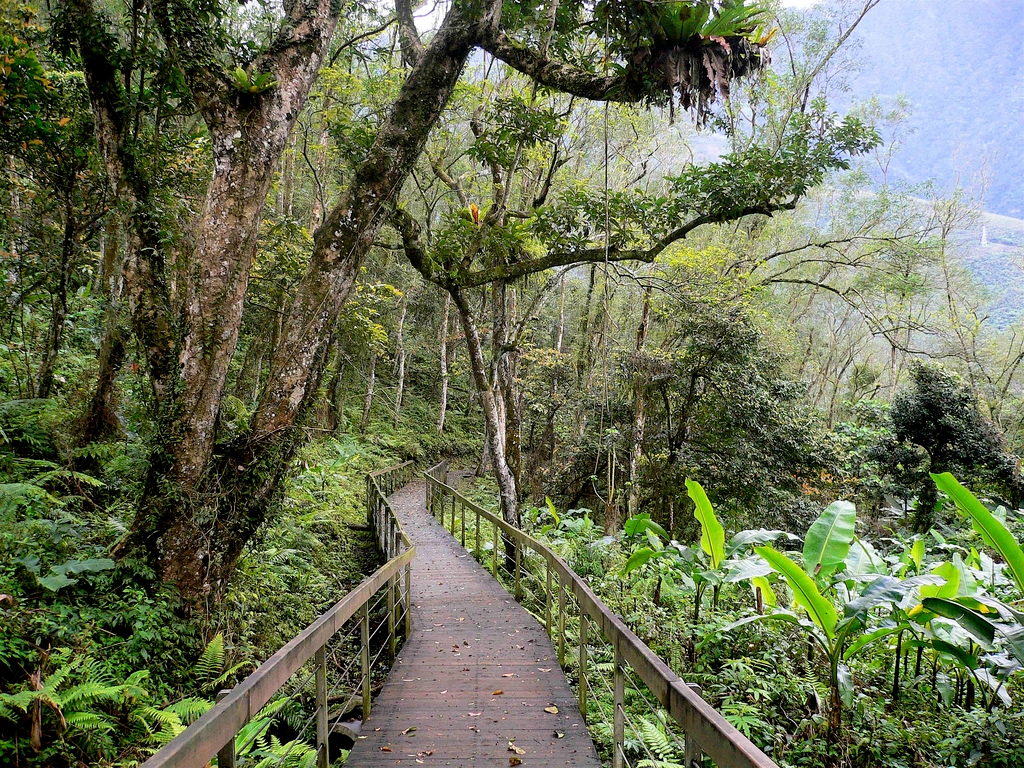 A couple of times a week I go hiking in the mountain behind my house. A well maintained

state park, the trails are nearly empty most of the week and you can clearly hear the sounds of the forest. Sometimes you hear monkeys, or insects, but most of the time you hear birds. Birdwatching in Taiwan is impossible if you aren’t trained to identify bird songs — the thick vegetation makes it impossible to see the birds, you can only hear them. A friend once bought me a CD of Taiwanese bird calls, but I never had the time to study them. 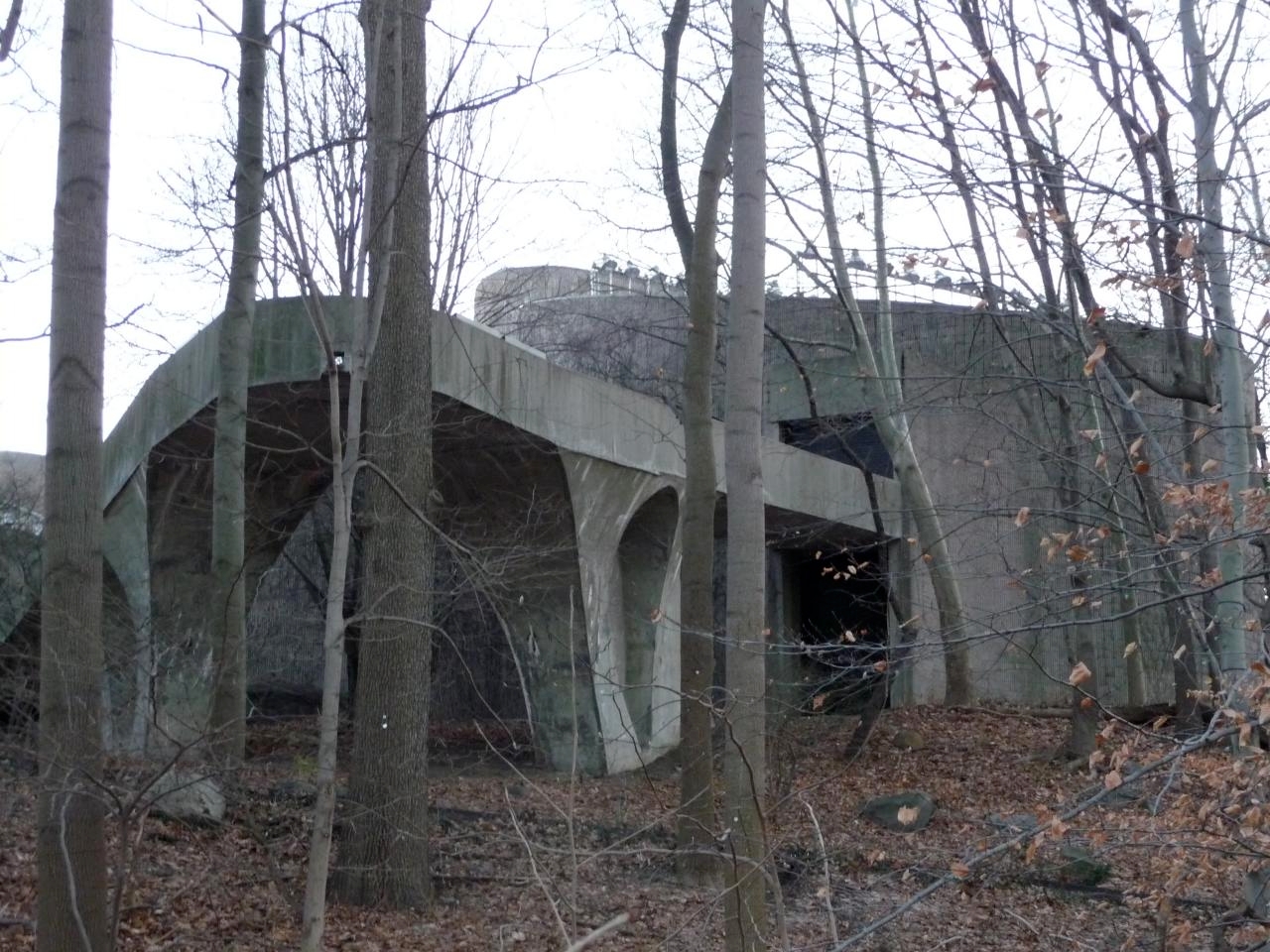 [“World of Birds.” Photo by

How is it that the sounds of a tropical forest in Taiwan could remind me of New York City? The answer lies in my annual childhood trips to the “Lila Acheson Wallace World of Birds” at the Bronx Zoo. Designed by Morris Ketchum and Associates in 1972 the building’s brutal exterior hides the rich open aviary inside. The second you walk in you hear the birds. I don’t remember the various bird species they had or even where they were from, but do I remember visiting the zoo as a kid and loving to spend time inside that magical world behind the concrete walls. Now, when I walk up the mountain behind my house, I sometimes feel like I’m still a kid at the zoo. As if my whole life is a dream and I’m still there, asleep on a bench in the World of Birds…