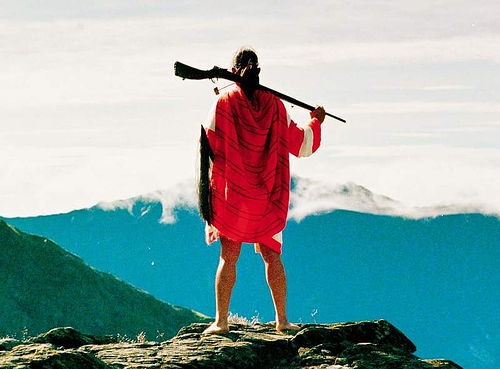 Back in January I read about how Taiwanese filmmaker Wei Te-sheng (魏德聖) is planning on making the “first Taiwanese epic,” about an Aborigine uprising against the Japanese which took place over 75 years ago. The film is tentatively titled Seediq Bale (賽德克巴萊). It seems they are still attempting to raise the money necessary to shoot the film on such a grand scale, but there is now a web site where you can download a demo preview of the film with English subtitles. I have to say it looks pretty good — I hope they are able to get the money necessary to make it.

Mel Gibson would be happy to know that it looks like the film will be made entirely in Seediq and Japanese, although there will be subtitles.

Here is a wikipedia page about the Wushe incident (霧社事件), as it is known.

The more academically inclined may wish to read: