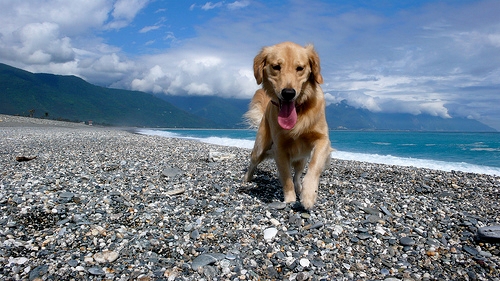 After much deliberation I finally got a Panasonic DMC-LX2. The main competitor was the yet-to-be-announced LX3, and what finally made my decision was spending some time looking at this timeline of camera product announcements which made it pretty clear that it was unlikely for any new camera to be announced before the new year, and certainly not in time for me to get one before my January trip to India.

I’ve only spent one day playing around with the camera, but I already love it. It is a huge improvement over my old FX7. The biggest downside is the fact that the lens sticks out a bit from the camera which makes it a bit bulky to stick in my pants pocket, but the detachable lens cap isn’t as bad as I thought it would be and it is still a very compact camera.

The two things I wanted most, a wide angle lens and better ISO performance, are particularly satisfying. The 16:9 wide screen format offered by the LX2 gives it a cinematic quality to the wide angle shots which I really like. (See above.) And while pictures shot in low light are still pretty noisy, I find I can dispense with the flash far more often than I could before. (And the flash gives a much more even and diffuse light than on the FX7, with less red-eye.)

The pictures I’m uploading to Flickr these days are still mostly from the FX7 as I’m still learning how to use the LX2, but I’ll try to get some more LX2 photos up as soon as I can.